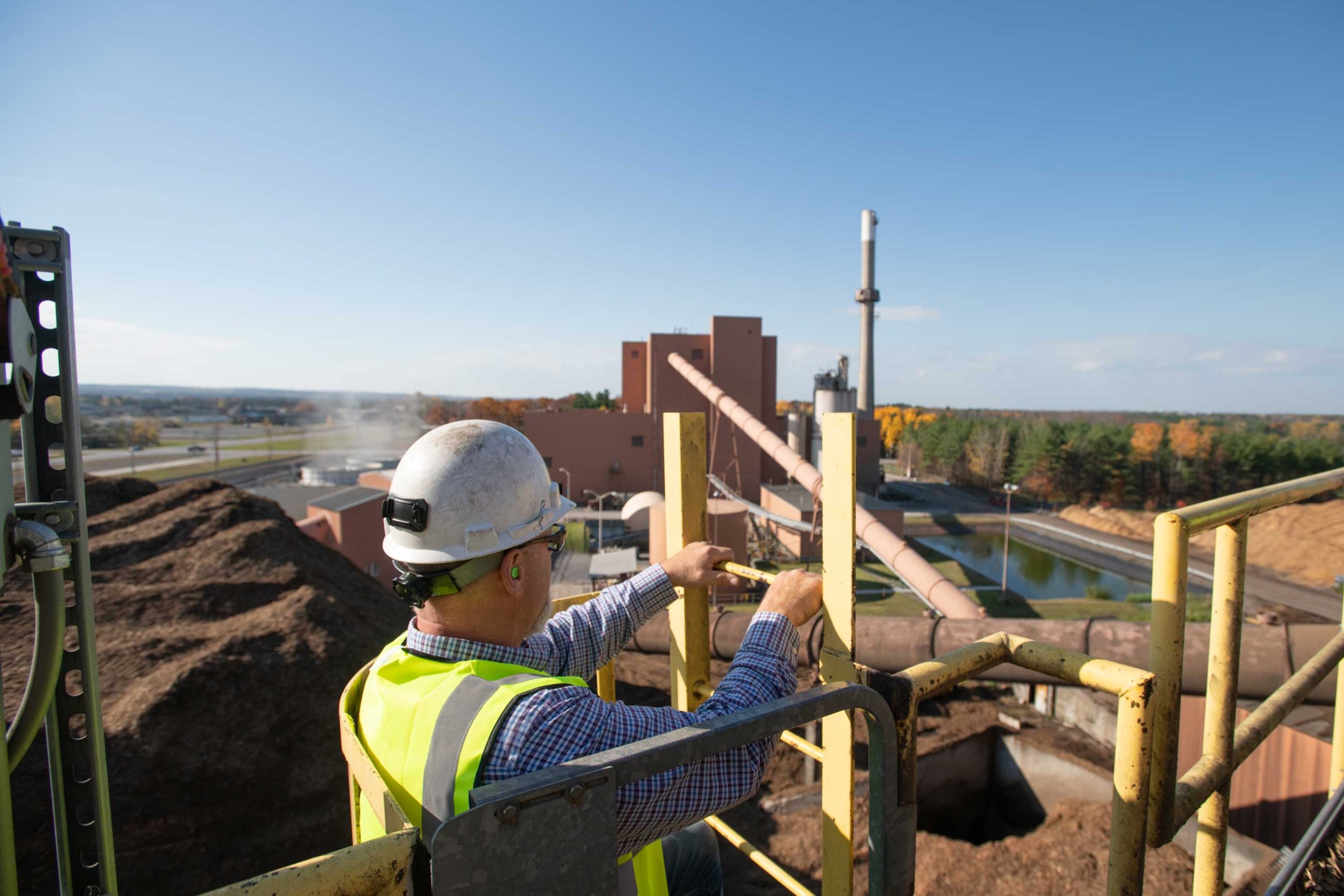 Today Secretary of Defense Dr. Mark T. Esper announced the 2020 recipients of the Commander in Chief’s Annual Award for Installation Excellence. The U.S. Army Garrison Fort Drum in New York
was the Army recipient of the award.

The Commander in Chief’s award recognizes outstanding and innovative efforts of the individuals who operate and maintain U.S. military installations.

“We are proud to support the mission of Fort Drum and the 10th Mountain Division,” said ReEnergy Chief Executive Officer Larry D. Richardson. “Our power source allows Fort Drum to be resilient in the face of natural disaster or criminal actions that could result in power outages in the region’s electrical grid.”

With more than 19,000+ civilian and military personnel, Fort Drum is the largest single-site employer in New York State and its total economic impact was $1.7 billion for the fiscal year ending Sept. 30, 2019. Since 2001, the 10th Mountain Division (Light Infantry) has been the most deployed unit in the U.S. military. Its combat brigades have seen more than 20 deployments to both Iraq and Afghanistan in support of Operation Iraqi Freedom and Operation Enduring Freedom.

Further information about the awards can be found here.