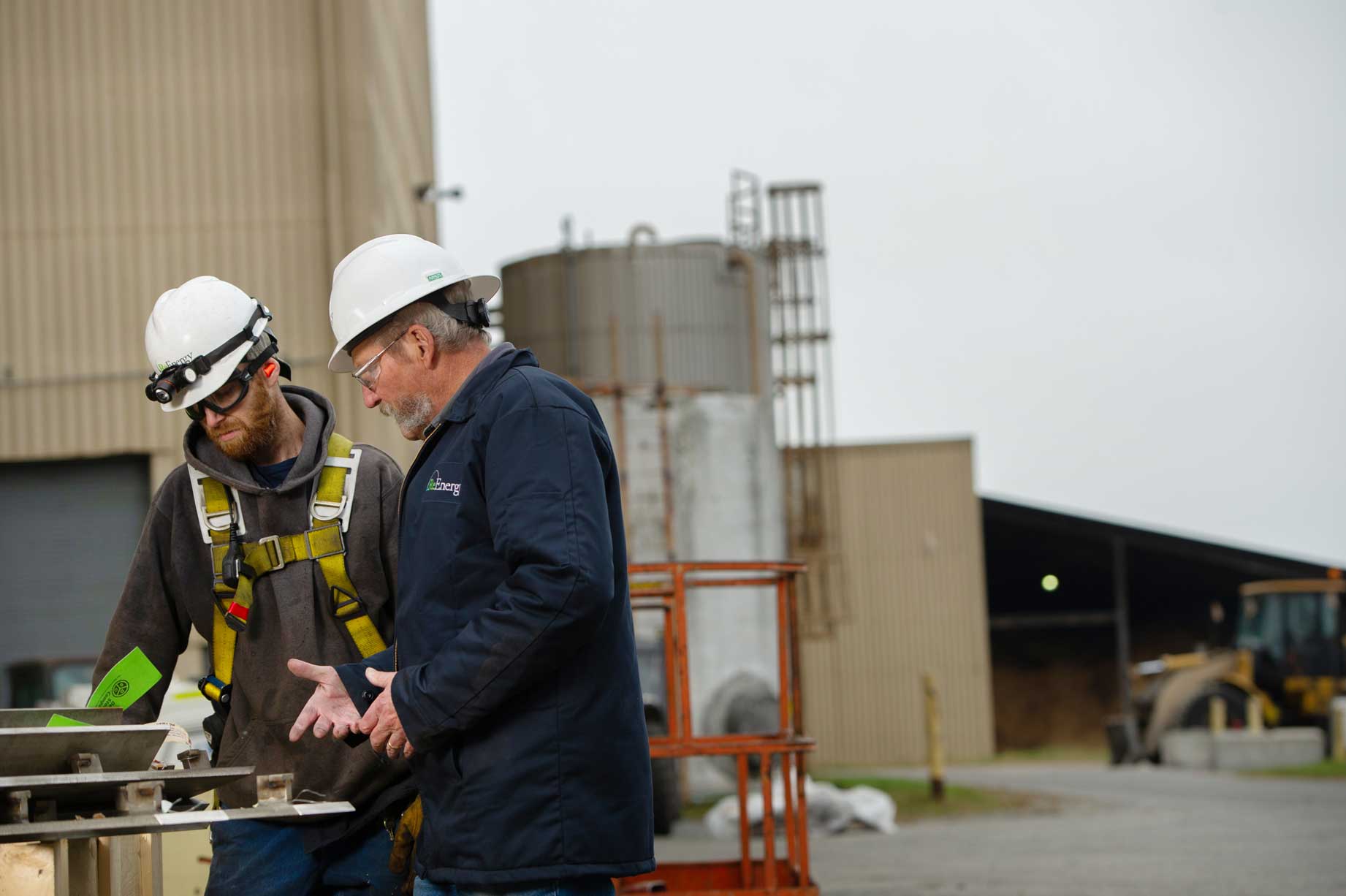 ReEnergy Livermore Falls submitted its winning proposal in response to the Commission’s Request for Proposals for the Sale of Energy or Renewable Energy Credits from Qualifying Renewable Resources (Tranche 1) issued February 14, 2020.

“This long-term contract will provide much-needed revenue certainty to the Livermore Falls facility. It also will create significant economic benefits to the state of Maine, and we appreciate that the Commission recognized these benefits,” said Larry Richardson, Chief Executive Officer of ReEnergy Holdings.

Central Maine Power will be the counterparty to the renewable energy contract, which will commence January 1, 2021

During the 2019 legislative session, the Maine Legislature enacted “An Act To Reform Maine’s Renewable Portfolio Standard, which directed the Commission to conduct two competitive solicitation processes to procure renewable energy from new and existing resources. The Commission’s second procurement (Tranche 2) is expected to be issued no later than January 15, 2021.

The biomass industry in Maine generates significant economic benefits and supports hundreds of jobs in the state. Many logging companies and sawmills in Maine are heavily reliant on the revenue streams from the purchase of fuel by biomass power producers. These forest products companies make up the foundation of many rural regional economies in the state and contribute significantly to the state’s economy.

According to an economic impact study conducted by the University of Southern Maine, ReEnergy Livermore Falls supports 23 direct jobs and 168 indirect and induced jobs. The estimated economic impact of the facility in 2021 exceeds $31 million.